In 2021 the second grand edition of the “Classic Piano” International Piano Competition will be held in Dubai, in an event bringing together over 70 extraordinary young performers from across the world in a spectacular display of musicality, tenacity and prodigious skill.

Following preceding stages in Austria, USA, China, Israel, Japan, Italy, South Korea, Switzerland, UK, Belgium, Russia, Armenia and Germany as part of the “14 ways to Dubai” framework, this final stage of the competition invites the top five ranked participants from each event to compete in the UAE’s most populous city for a total prize fund of €300,000.

The final stage of the competition will be held in four rounds, with candidates required to perform a range of classical and contemporary repertoire, including works by the event’s Composer-In-Residence, Alexey Shor.

The competition is organised by the European Foundation for Support of Culture (EUFSC), led by its President, the cultural entrepreneur Konstantin Ishkhanov. The EUFSC is a Malta-based non-profit organisation which works to promote cultural and educational engagement around the world via a range of projects including concerts, masterclasses, conferences, competitions and festivals.

“Music is the universal language of mankind” - Henry Wadsworth Longfellow 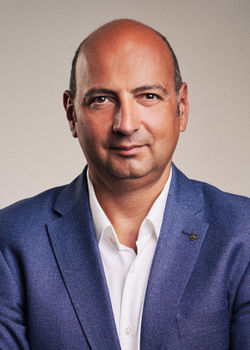 On behalf of myself and everyone at the EUFSC we are incredibly proud and delighted to welcome you to the second edition of the “Classic Piano” International Piano Competition in Dubai.

We have enlisted the assistance of esteemed professors from all over the world in our bid to find the five best participants to compete for the grand prize of €300,000, in a final stage that will push the competitors to the limits of their abilities as they demonstrate their professionalism, technical skills, knowledge and, most importantly, their musicality and personality.

As we launch into this prestigious event the EUFSC reaffirms its commitment to re-discover and document the great masters of the classical tradition, to promote and support the young generation of upcoming artists and to build the audiences of the future to help ensure the continued existence of this art form that we all appreciate so much.

I welcome you all to the “Classic Piano” International Piano Competition in Dubai and I wish our competitors every success.

With best wishes and respect,
Mr. Konstantin Ishkhanov,
President of European Foundation
for Support of Culture 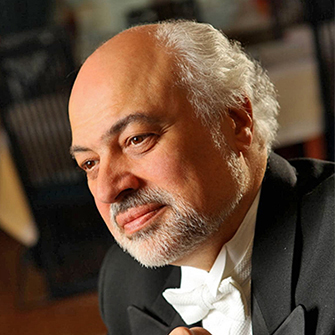 Constantine Orbelian
conductor and pianist, chairman of the “Classic Piano”:
— I am thrilled with the general quality of the organization, the pianists and the choice of repertoire. This competition has the highest prize in the world. It is absolutely amazing and extraordinary opportunity for the musicians. 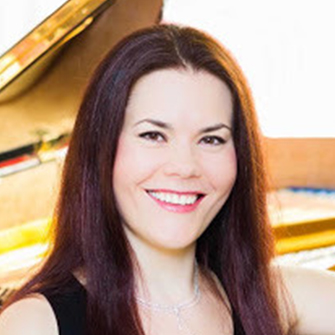 Anna Ulaieva
the winner of the “Classic Piano” 2018:
— It was such a great and warm atmosphere.
My heart was very happy every time I was playing at this competition.