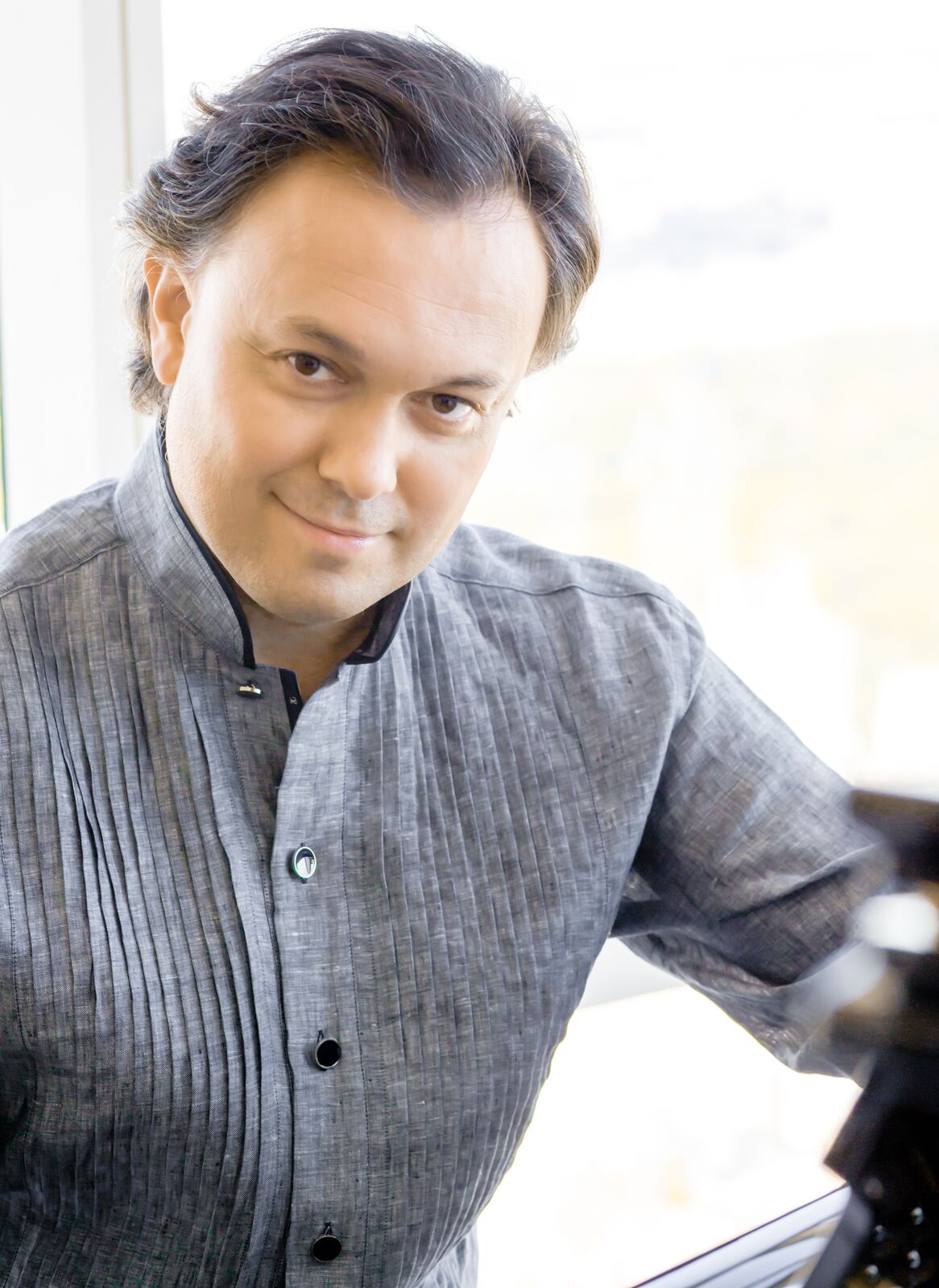 Alexey Shor was born in Kiev in 1970, immigrated to Israel in 1991 and now lives primarily in the USA.

Concerts featuring his music have been broadcast on MediciTV, Mezzo and Euronews. The Overture to his ballet “Crystal Palace” was performed at the 40th Gramophone Classical Music Awards ceremony in London and in 2018 he was awarded an honorary professorship at the Komitas State Conservatory of Yerevan.

Mr. Shor’s scores are published by Breitkopf & Hartel and P.Jurgenson.

CDs with his compositions have been issued by Warner Classics, DECCA, SONY Classics, Delos, Berlin Classics and Melodiya. See here for details.