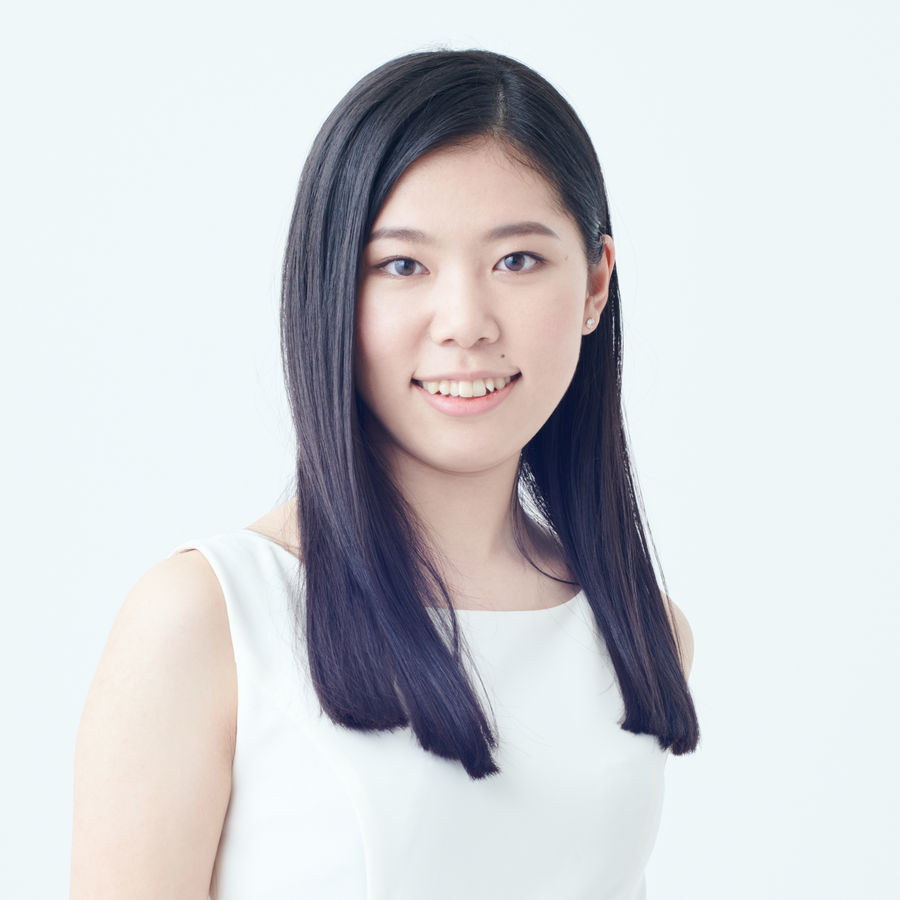 In 2018, Shion was selected as one of five musicians to perform in Japan’s prestigious CHANEL Pygmalion Days competition.