Winner of the Malta International Piano Competition will win €100,000

Over and above the feat of bringing together some of the biggest names in the classical music field to give outstanding concerts which will continue until 1st May, the Malta International Festival has also been able to attract attention from other spheres, including the tourist field. 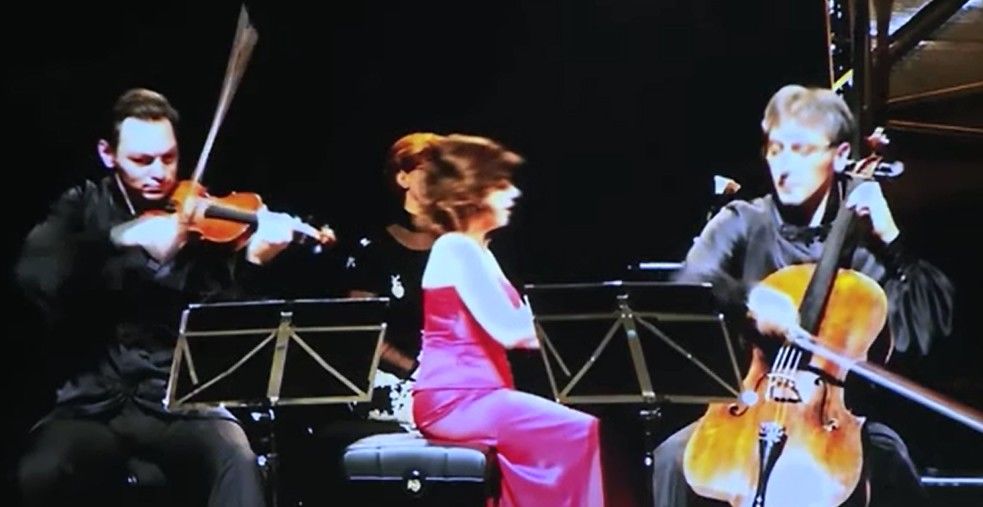 Part of the Festival, and probably the first ever of its kind, there is also the Malta International Piano Competition. This “competition”, if it can be called that, has been launched on an international scale with 11 preliminary contests held in 2017 and this year in 11 different countries which produced the contestants who are participating in this Festival.

The figures are highly impressive; there were 700 applications from 74 nationalities and from these, 70 were selected, later reduced to 40 and now numbering six. The final phase of this competition will be held tomorrow, 29th April at MCC from 13.00 to 19.00.

The winner will receive an impressive €100,000 prize, but over and above the financial reward, the competition has also served as a platform to produce a new generation of musicians who have proved their outstanding musical talents. Regarding this we spoke to the Chairperson Constantine Orbelian who coordinated the event.

We met two of the three involved in the Khachaturian Trio, Karen Shakhgaldyan, a violinist who is also a member of the Foundation administration organising this Festival, as well as Armine Grigoryan who plays the piano but is also the founder and curator responsible for the Khachaturian Museum.