Second Round of Classic Piano Comes to an End; Judges Praise “Fantastic Players” that Made it Through

The second round of the Classic Piano International Competition has now come to an end, having been underway since the 20th of August. Hosted at the spectacular MusicHall at Dubai’s Jumeirah Zabeel Saray, the competition has already seen the initial cohort of competitors whittled down to 35 pianists, with this remaining group delivering a series of top-notch performances over the past few days in an effort to convince the jury panel to grant them a place in the third phase. 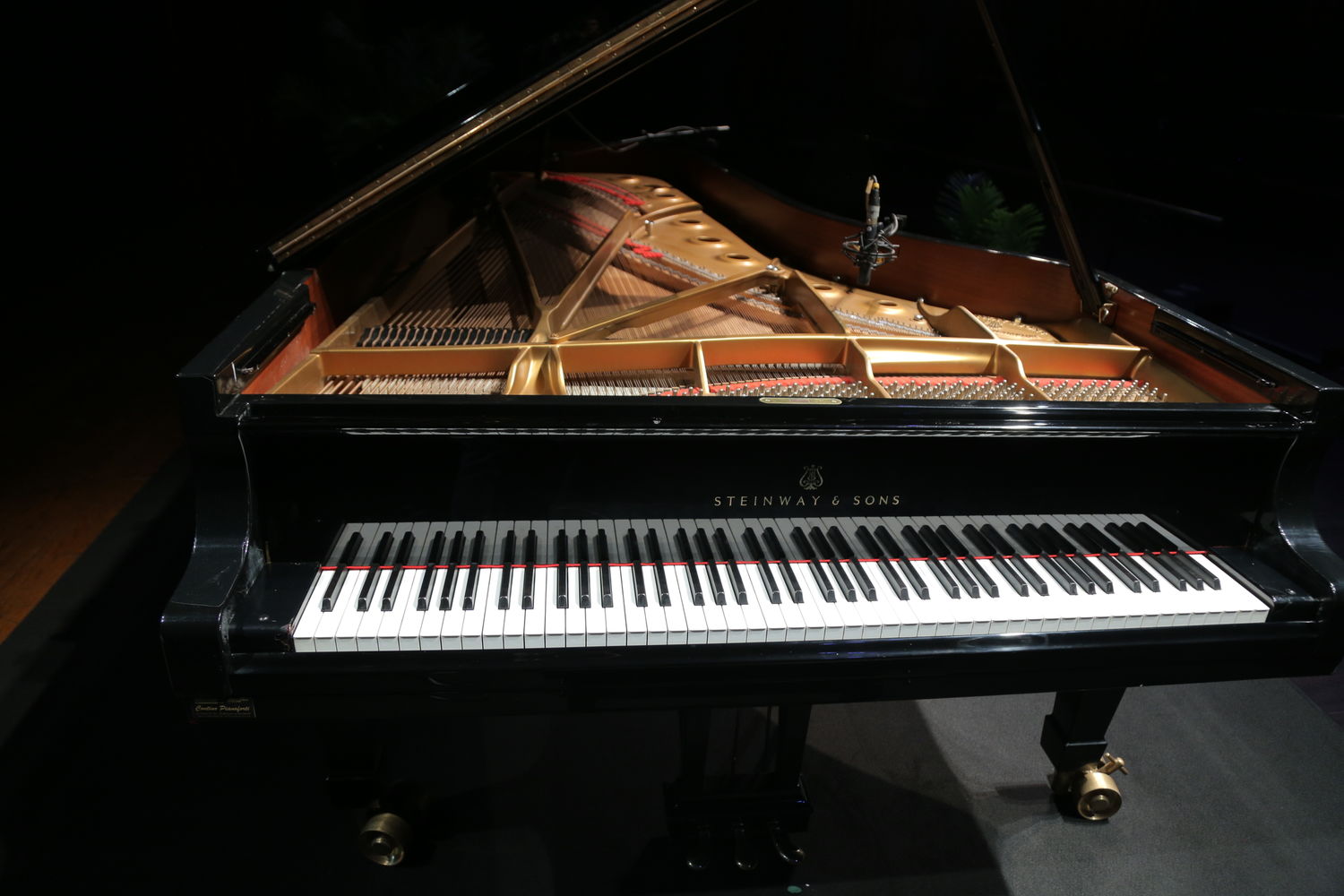 Chaired by First Prize winner at the International Composition Competition at the Hollybush Festival in New Jersey (1985), recipient of the City of Moscow Prize for Literature and the Arts (2011) and Dmitri Shostakovich Prize (2011), Alexander Tchaikovsky (Russia), the board of jurors had a difficult task ahead of them, with the differences between the highly-talented participants becoming narrower and narrower.

“Everyone played at a very good level, and I think we chose eighteen very good candidates for the third round that I hope will not disappoint us”, Gililov said, with Beroff, his colleague, echoing these sentiments when he noted that “I was really pleased I must say with the level and with the result because we have got fantastic players for this round, and it will be difficult because there are many good players now for this third round”.

The competition only promises to get more intriguing from now on, with the pianists who have successfully made it this far being faced with a new challenge as they will be required to perform alongside an orchestra for the first time in this contest, thereby testing facets of their technique and musical ability that may have hitherto gone unnoticed. For this edition of Classic Piano it is the Armenian State Symphony Orchestra, under the leadership of Founder, Artistic Director and Principal Conductor Sergey Smbatyan, that shall be filling this role, with the competitors being asked to perform both Wolfgang Amadeus Mozart’s ‘Piano concerto No. 20 in D minor’, as well as Alexey Shor’s ‘Piano concerto - Travel Notebook’, a work in seven movements that has been inspired by the contemporary composer’s travels to various countries around the world.

“I am really looking forward to the third round”, Beroff said. “For most of the players playing with an orchestra will be nothing new because most of them will have already performed with an orchestra, but Shor’s concerto will be new to them, and a new concerto is always a challenge, although Shor’s language is very classical so they should be able to put it together well I think”

Once this penultimate round, which is scheduled to run until the 31st of August, is complete, the chosen finalists will then take part in a fourth round that will see them perform alongside the orchestra once more, as they will be asked to play a piano concerto from a predetermined list that contains composers like Ludwig van Beethoven, Frederic Chopin, Edward Grieg, Aram Khachaturian, Sergei Prokofiev, Sergei Rachmaninoff, Robert Schumann, and Pyotr Tchaikovsky.

The ultimate winners of the Classic Piano competition shall share a record-breaking prize fund of €300,000, with prizes being awarded to the top 8 participants as well as a special bonus prize in recognition of the best performance of a Maltese composition.

“As the competition progresses we are seeing more and more pianists depart, with only the very best being left with us. It was truly a delight to listen to these wonderful musicians perform throughout the second round, and I cannot wait to see what they have to offer us as we enter into the second half of the competition. We are in the presence of some very unique talents, and I would like to wish them the very best of luck for this phase, since the competition is now getting more and more challenging everyday” — Konstantin Ishkhanov, President of the European Foundation for Support of Culture

The Classic Piano International Competition is being organised by the European Foundation for Support of Culture (EUFSC) and SAMIT Event Group, and will run until the 4th of September.