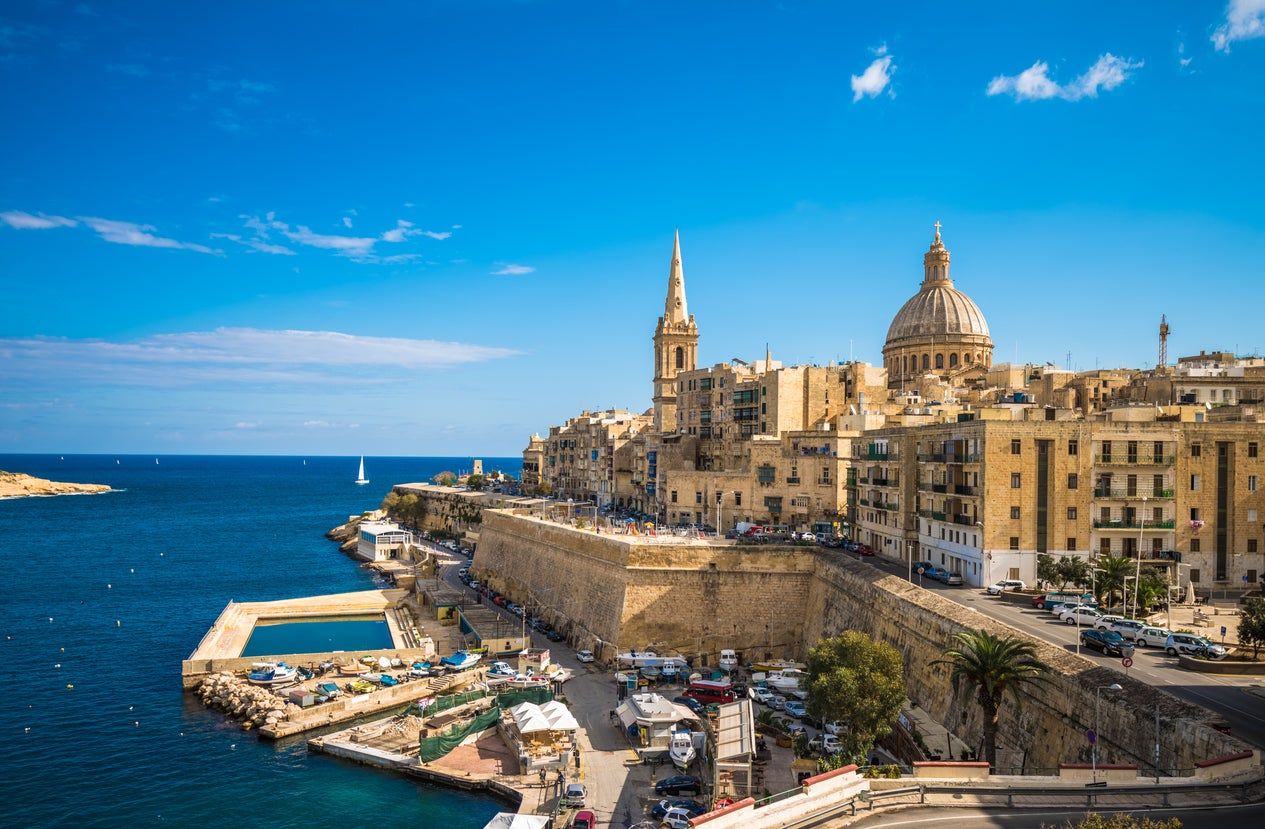 The festival also welcomes back Alexey Shor as its Composer-in-Residence.

Now established as one of the world’s leading music festivals, for its 10th-year anniversary edition the InClassica Malta International Music Festival is offering music lovers a star-studded line-up in Malta’s historic capital Valletta.

Soloists scheduled to appear in the festival represent some of the biggest names in classical music, including:

The festival is organized by the European Foundation for Support of Culture (EUFSC) in collaboration with the Malta Philharmonic Orchestra, with the festival concerts being held in one of Malta’s oldest and most prestigious buildings, the 16th century Mediterranean Conference Centre.

“After such a difficult year for so many musicians and music-lovers, the EUFSC is thrilled to be able to offer three weeks of outstanding music-making from some of the world’s finest musicians. The setting in Malta couldn’t be more beautiful, and visitors are guaranteed a cultural experience that is unique to this enchanting Mediterranean island.”

In addition to classic works from historic composers, the festival program will also celebrate contemporary works, including from the event’s Composer-In-Residence, Alexey Shor. Mr. Shor currently holds residencies with the Malta Philharmonic Orchestra Academie and Armenian State Symphony Orchestra, and his works scheduled for performance in the festival include the suite from his “Crystal Palace” ballet which was played at the opening of the 40th anniversary of the Gramophone Awards ceremony and the world premiere of his new Violin Concerto.

In addition, this year’s festival will also feature the final stage of the ’14 Ways to Malta’ global piano competition. This event will include 70 participants from 14 preliminary competitions held in cities around the world (Hamburg, Vienna, Washington, Shanghai, Tel Aviv, Tokyo, Rome, Seoul, Zurich, London, Antwerp, Berlin, Moscow, and Yerevan) who will compete in Malta for a total prize fund of €300,000 in the ‘Classic Piano’ Malta International Piano Competition.

Also included in this year’s festival will be the Malta Classical Music Academy, a three-week schedule of masterclasses, lectures, and concerts featuring appearances by celebrated performers and educators. Students will have the opportunity to perform in Academy concerts and masterclasses and benefit from illuminating talks covering a variety of topics including approaches to performance, theory, and repertoire as they learn from distinguished visiting professors.

More information will be released about both of these initiatives in the coming weeks. Prospective participants should visit the websites for each of these events separately in order to register.