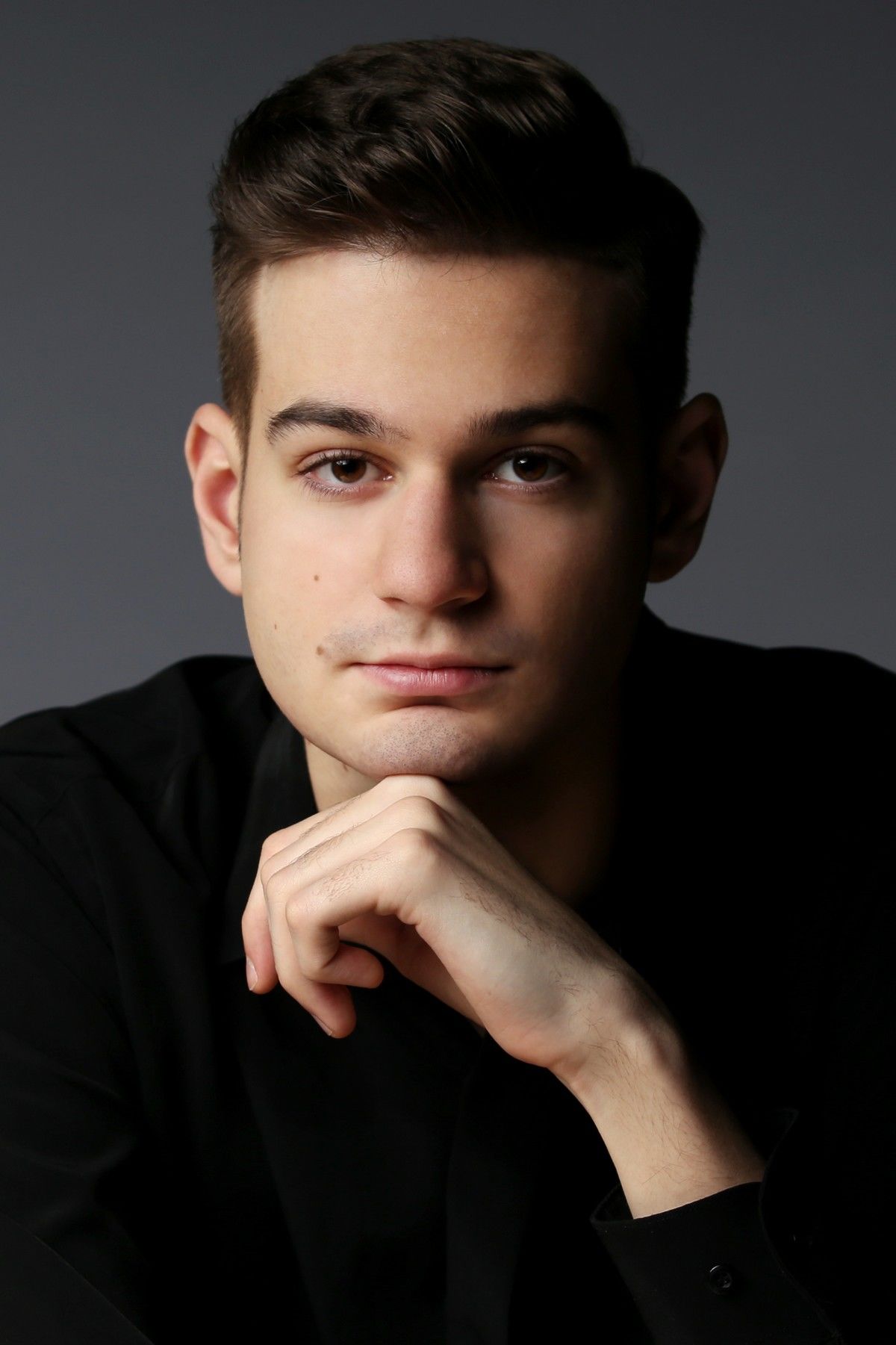 Russian pianist Victor Maslov was praised as “one of those people who is close to all-round mastery of his repertoire” by the New York Concert Review, following his performance at Weill Recital Hall (Carnegie Hall), New York in 2010.

Victor is currently studying at the Royal College of Music, London, with Prof. Dmitri Alexeev and Prof. Vanessa Latarche as a Carne Trust Junior Fellow supported by the Ruth West Scholarship.