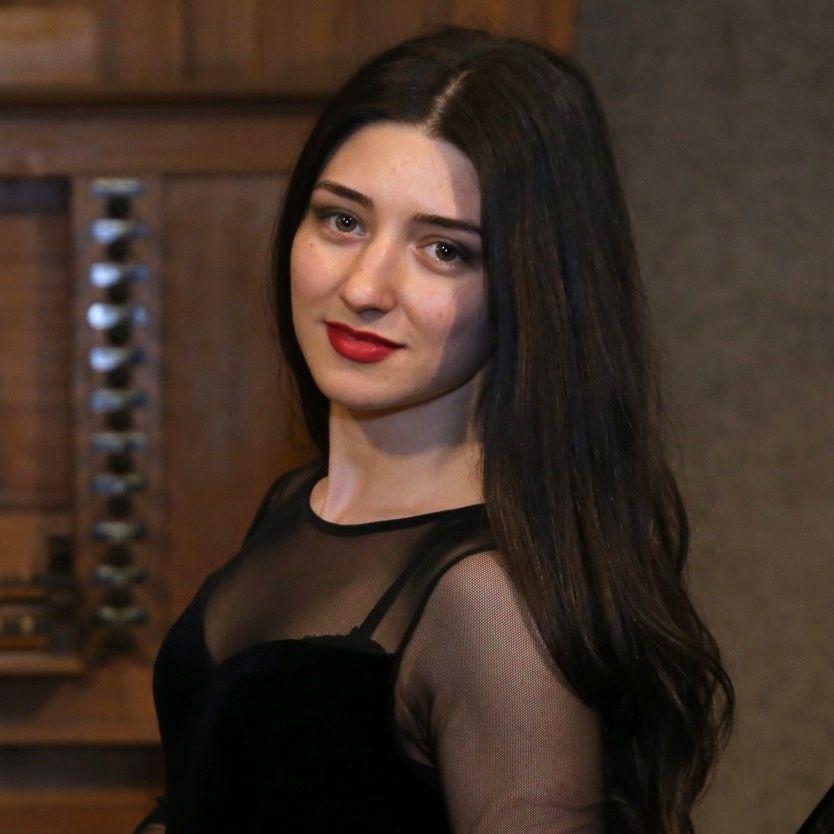 Hripsime Aghaqaryan was born in Artik, Armenia, in 1992. She received her training, among other things at the Daniel Ghazaryan Music School and the Yerevan Tchaikovsky Special Music School.

She participated in many piano competitions where she won several awards.

She has given concerts with many well-known orchestras and made concert tours through the USA, Canada, Russia, Georgia, France, Germany, Switzerland, Denmark, Iran and England.