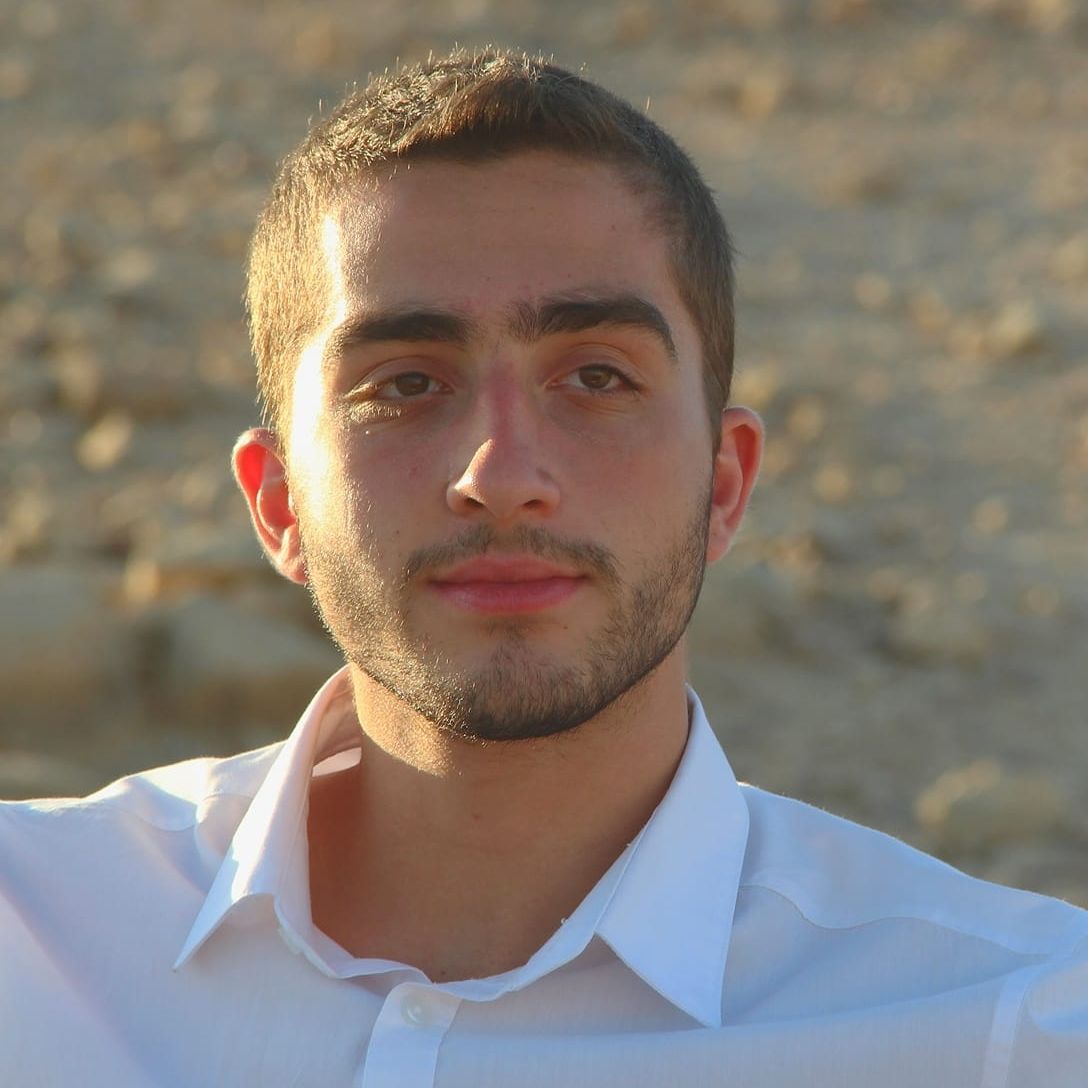 Ben Holzman, 18 years old Pianist, from Israel. Started playing piano at the age of nine with Ms. Lena Somietzki. After 3 years he went on to study at the Israeli conservatory of music in Tel Aviv, with Mrs. Sara Tal. Ben was a member of the “David Goldman program for young excellent musicians”, there he received chamber music lessons, master classes and summer courses, such as the chamber course of the Young Israel Philharmonic. Ben has performed at the Jerusalem’s Piano Festival, and participated in “Musicfest perugia” in Italy – there he received mastercalsses, and played with the Alicante University Philharmonic orchestra.

Last summer Ben got accepted to the Piano Academy of Gstaad Menhuin Festival 2016, in Switzerland, there he learned from Lang Lang (workshop).

Ben won the Second Prize in the Ashdod national piano competition in 2014, and won the Excellence Scholarships in the Israeli conservatory competitions in 2012, and 2015. He also received a scholarship from the Ronen foundation.

Ben participated in masterclasses led by international and Israeli national musicians such as Murray Perahia, Boris Berman, Alexander Korasantia, Piotr Paleczny, and others. Ben has performed in Israel and abroad. In 2012, Ben received his first scholarship from America Israel cultural foundation, and since then, Ben receives scholarships from the America Israel cultural foundation every year.

Ben studied at Thelma Yellin high school of the arts, and at the Israeli Conservatory in Tel Aviv, and he is currently studying at the Buchmann Mehta Academy of music in Tel Aviv University, with Prof. Tomer Lev. Ben will serve in the IDF as an outstanding musician.