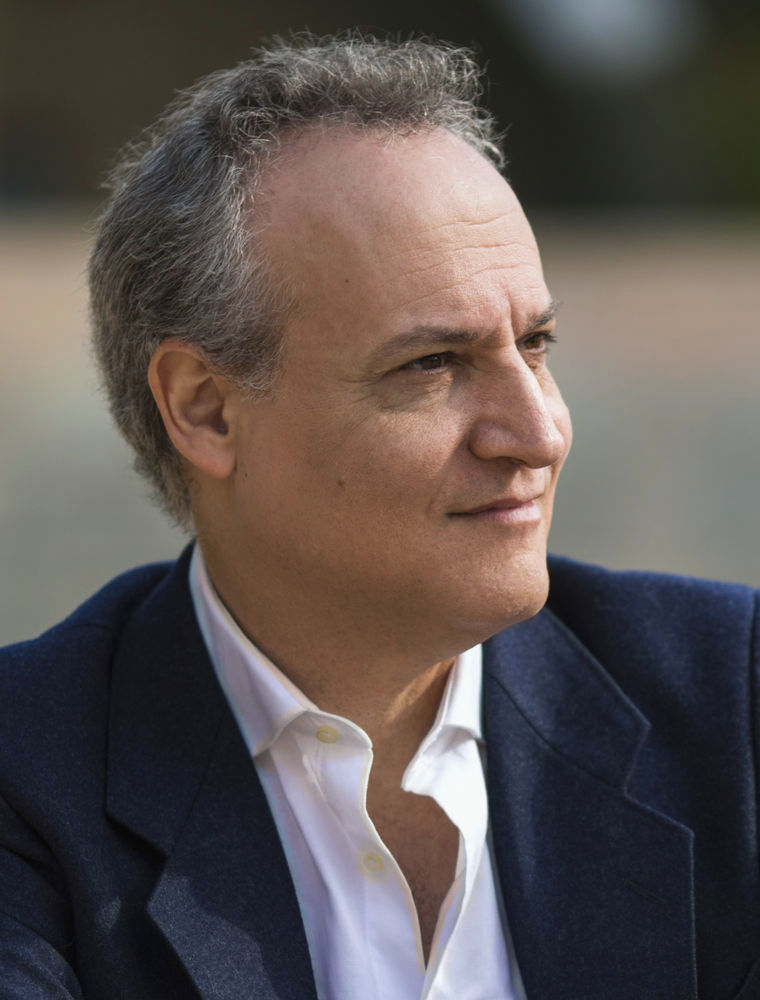 As concert pianist Tomer Lev has collaborated with such orchestras as the Royal Philharmonic Orchestra, English Chamber Orchestra, Israel Philharmonic, and the symphony orchestras of Hamburg, Sao Paulo, Buenos Aires, Tanglewood Festival, Varna Festival, Colorado, Quebec, Kiev and many others, including all the major Israeli orchestras.

As recitalist and chamber musician, Tomer Lev has performed at Lincoln Center in New York, the Philharmonie Hall in Berlin, Teatro Colon in Buenos Aires, the Beijing Concert Hall, the Municipal Theater of Shanghai, Hamburg's Musikhalle, the Rudolfinum in Prague, Sala Sao Paulo, Glen Gould Hall in Toronto; as well as in all of Israel’s major halls. As a recording artist he recorded for such labels as Hyperion, Naxos, ASV and Champs Hill, as well as for leading radio and TV networks in the Americas, Europe and Israel.

An enthusiastic chamber musician, he was a member of the Israel Piano Trio and in 2011 founded the "MultiPiano" Ensemble, with which he toured extensively and was heard in four continents.