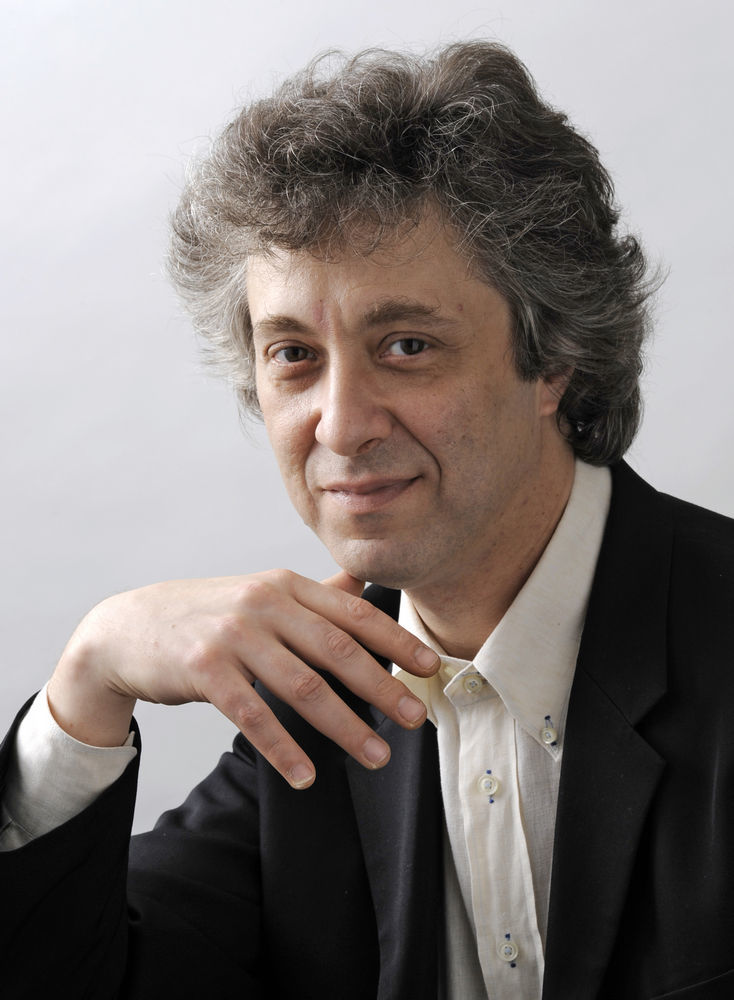 Born in Lviv, Ukraine in 1960, Sergei Edelmann represents a direct link to an outstanding piano tradition of Felix Blumenfeld and Heinrich Neuhaus. In his native country, Sergei\'s first orchestral performance was at the age of 10 playing Beethoven's First Piano Concerto. He subsequently performed extensively in recitals and with orchestras throughout ex-USSR.

After immigrating to the United States in 1979 and immediately winning the Young Concert Artists International Auditions, Mr. Edelmann has quickly established himself as a significant and highly acclaimed pianist of his generation, frequently being compared to the likes of Vladimir Horowitz and Arthur Rubinstein, and has since become a leading artist both in the concert hall and in the recording studio.

He has performed in the most prestigious concert venues of the world, such as Chicago’s Orchestra Hall, New York’s Carnegie Hall, London’s Barbican Center, Salle Pleyel in Paris, Kioi Hall of Tokyo and the Great Hall of the Moscow Conservatory.

Sergei Edelmann is a winner of the Gina Bachauer Memorial Scholarship at Juilliard, and a major prizewinner of Belgium's Queen Elizabeth International Competition. Mr. Edelmann is also the recipient of the prestigious 92nd Street YM-YWHA's Shura Cherkassky Recital Award.

In addition to his concert activities, Mr. Edelmann devotes a considerable amount of his time to teaching. He was a Professor of the Piano Faculty at New York University from 1996 to 2001 and, from 2002 to 2009, a Guest Professor of Piano at the Musashino Music Academy in Tokyo. In 2010 Mr.Edelmann was awarded the title of Honorary Professor of Lviv Music Academy.

In 2015 Mr.Edelmann was appointed professor of piano at the Royal Conservatory of Antwerp, Belgium.