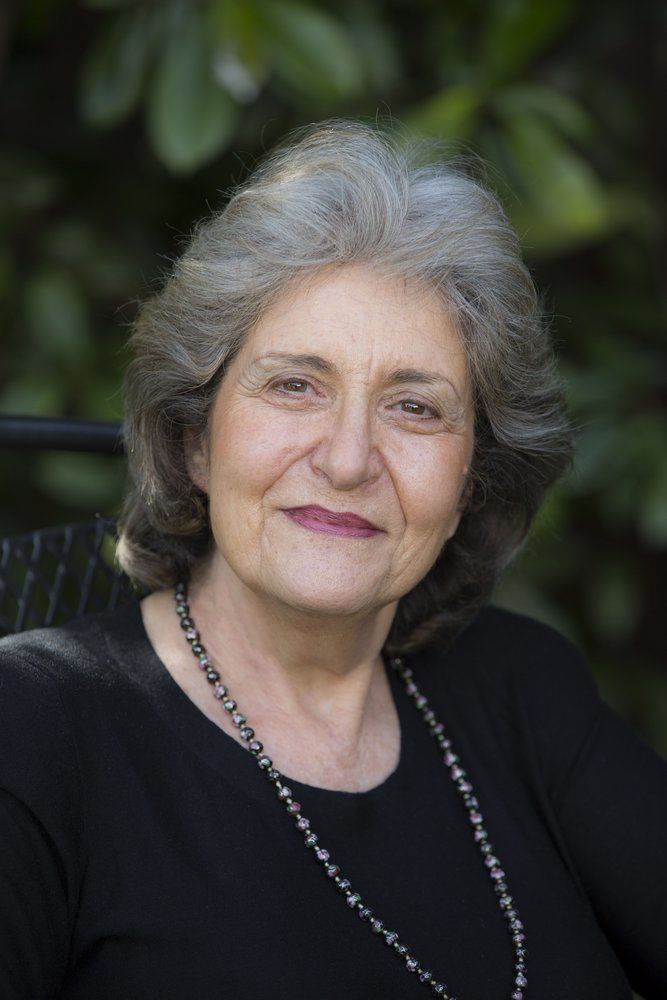 Norma Fisher is acclaimed internationally as one of the UK’s leading pianists and teachers. She was born in London of Russian–Polish parentage. As a child, she was recognised as ‘a rare musical talent’, and at the age of fourteen came to the attention of the celebrated Greek pianist Gina Bachauer who became her mentor, introducing her to the distinguished Hungarian teacher Ilona Kabos, with whom she subsequently studied. A period was also spent in Paris studying French music with Jacques Fevrier.

Her many, highly acclaimed, early performances for the BBC led to an invitation by the German radio station RIAS, in Berlin, to make her debut with the Berlin Symphony Orchestra - which launched her career in Europe. Success in the Busoni International Piano Competition, as a top prize winner, followed and in 1963, when she shared the much-coveted Piano Prize in the Harriet Cohen International Music Awards with Vladimir Ashkenazy, her international reputation was sealed.  That same year she made her debut at the BBC Proms in the Royal Albert Hall, and became a favourite soloist with all the leading British orchestras, including the London Philharmonic, London Symphony, Philharmonia, Royal Philharmonic, BBC Symphony, Hallé, Bournemouth, and City of Birmingham, orchestras.

Norma Fisher is known for her versatility as a performer, receiving recognition worldwide as one of Britain’s leading pianists. This versatility extends to chamber music, which she plays with leading musicians throughout the world.

The CD’s of her recently re-issued BBC recordings, “Norma Fisher at the BBC Vol 1”, and “Norma Fisher at the BBC Vol 2” have been received with international acclaim, being awarded Editors and Critics Choice 2018 and 2019, by The Gramophone Magazine.  Vol. 2 also had the added distinction of being awarded the 2020 “Grande Prix du Disque” by the Ferenc Liszt Society of Budapest.

Her reputation as a teacher is widely established and many of her top prize-winning students are well known on the international concert circuit. She is a Professor of Piano at the Royal College of Music and a Fellow of the Royal Northern College of Music and is invited to give master classes throughout the world. She is regularly invited on the Jury of leading international piano competitions including Gina Bachauer (USA), Horowitz (Kiev), Joanna Hodges (USA), Boston Grand Amateurs (USA), Newport (Wales), Ricardo Vines (Spain), San Marino (Italy), Sydney (Australia), Tbilisi (Georgia) and Virginia Waring (USA).