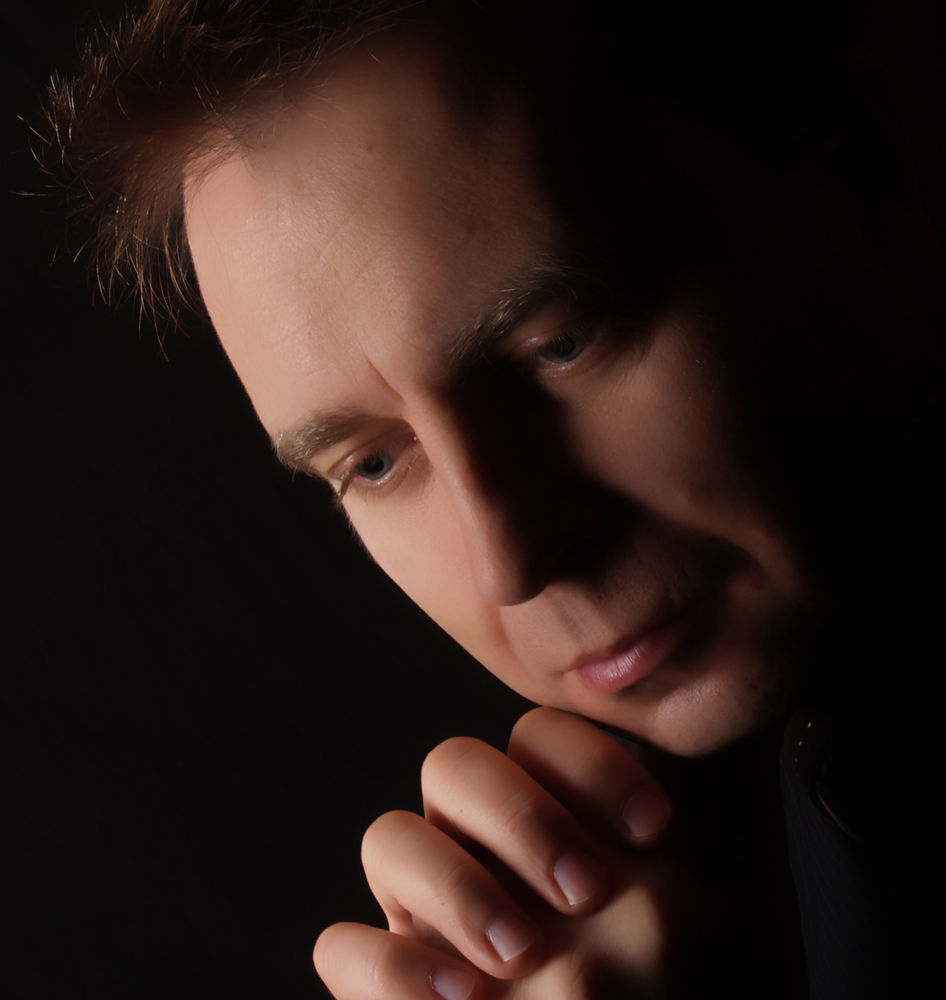 Native of St. Petersburg, Russia, Nikita Fitenko graduated from the St. Petersburg State Conservatory with a citation for excellence given to only five other graduates in the last fifty years. After receiving the Anton Rubinstein Memorial Award, he came to study to the US pursuing his master's and doctoral degrees from the University of North Texas. His principal teachers included Roman Lebedev, Igor Lebedev, and Joseph Banowetz.