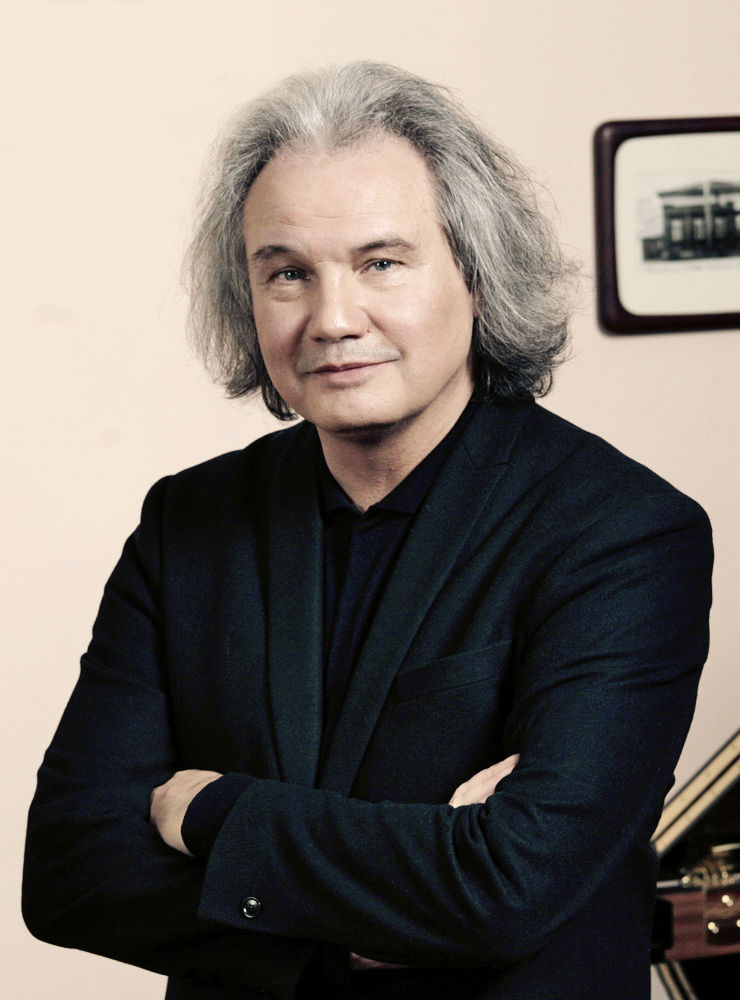 Mikhail Khokhlov was born in Moscow in 1955. He started teaching at the age of 18. In 1974 he graduated from the Gnessins School of Music (specialising in piano, Valentina Aristova’s class).

In 1981 he graduated from the Tchaikovsky Moscow State Conservatory (Professor Vera Gornostayeva’s class).

In 1983 he finished his time as an assistant-apprentice. He also attended symphony orchestra conduction classes by Yuri Simonov and Dmitry Kitayenko.

As a concert pianist, he toured the Soviet Union, England, Austria, Germany, Israel and the USA. His first solo album was released on CD in 1990.

In 1983 Mikhail Khokhlov took up teaching piano in Moscow State V.I. Lenin Pedagogical University, Moscow State University of Culture and Art, he was a teacher and a concertmeister in the Gnessins musical school for children. In 1988 he was appointed a deputy headmaster for educational work and in 1989 he was elected a school headmaster.