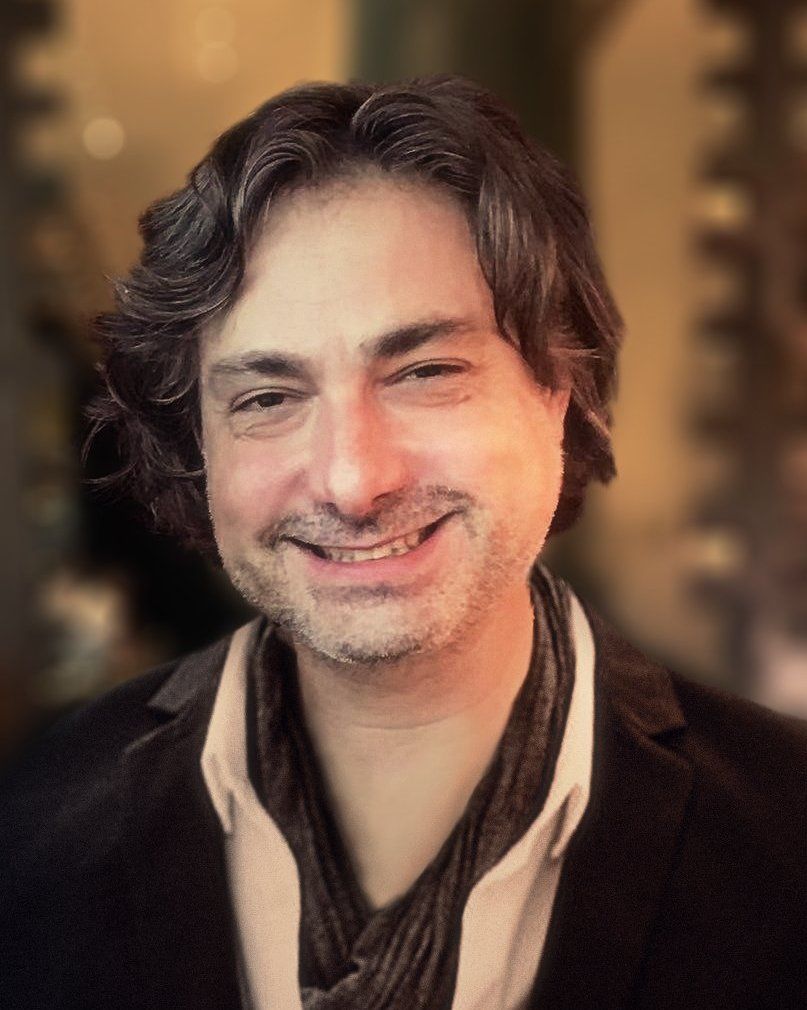 Mr. Jean-Jacques Cesbron is the president of CAMI Music - www.camimusic.com. Mr. Cesbron has spent the majority of his career managing some of the industry's top leading artists. As President of Columbia Artists Music LLC, Mr. Cesbron personally represents artists such as superstar pianist Lang Lang, jazz great Chick Corea, violinist Ray Chen, organist Cameron Carpenter, and guitarist Pablo Sainz Villegas; he also represents composers Howard Shore, Alexandre Desplat, and Joe Hisaishi, as well as touring leading theatrical companies such as American Ballet Theater, Prior to his current position at CAMI Music, Mr. Cesbron was tenured at the American Ballet Theatre as a Stage Manager and subsequently the first-ever Director of Education. During his tenure from '94 through '98, Mr. Cesbron founded the Education Department of ABT and re-created the second company (Studio Company). In addition, he started, along with former ABT Executive Director Michael Kaiser, the "Make-A-Ballet" program which has gone on to become a model arts-education project across the country. Mr. Cesbron has worked with opera companies such as the Metropolitan Opera and the Glimmerglass Opera and has served as a consultant to numerous dance companies. During his studies at New York University Tisch School of the Arts, he produced several short films and documentaries.