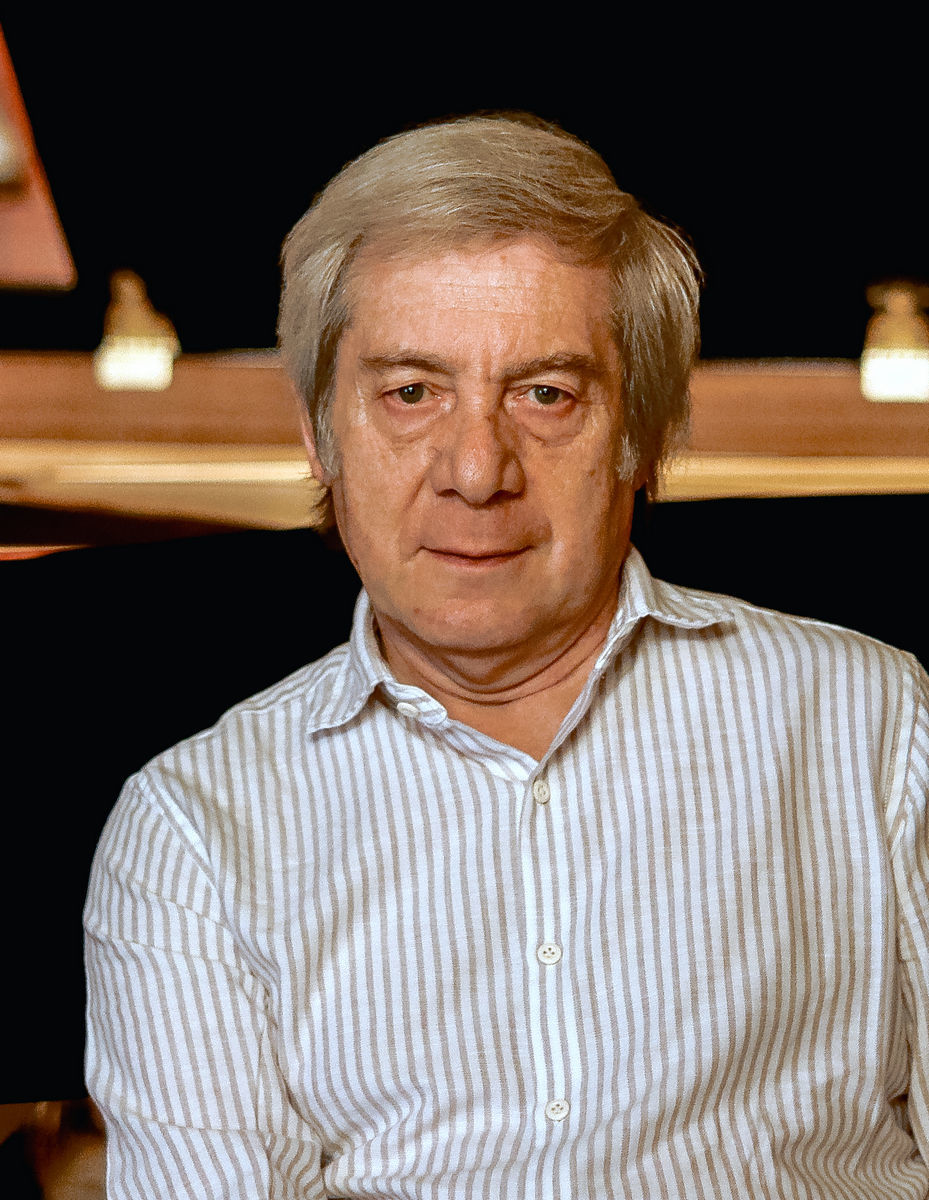 Russian pianist Dmitri Alexeev is one of the world's most highly regarded artists.  His critically acclaimed recitals on the world's leading concert stages and concer to appearances with the most prestigious orchestras have secured his position as  one of "the most remarkable pianists of the day" (Daily Telegraph).

He has performed in all major concert halls around the world and has performed  with all leading orchestras such as the Berlin Philharmonic, Chicago Symphony  Orchestra, Philadelphia Orchestra, Royal Concertgebouw of Amsterdam, the five  London orchestras, Orchestre de Paris, Israel Philharmonic and the Munich  Bavarian Radio Orchestra amongst others. He has worked with conductors such  as Ashkenazy, Boulez, Dorati, Gergiev, Giulini, Jansons, Muti, Pappano,  Rozhdestvensky, Salonen, Svetlanov, Temirkanov, Tilson Thomas and Klaus  Tennstedt amongst many others.

Alexeev has been a juror for many of the world’s most prestigious International  Piano Competitions, including the Leeds, Chopin (Warsaw), Van Cliburn, San tander, Beethoven (Vienna) and Tchaikovsky (Moscow) International Piano Com petition. He regularly gives masterclasses around the world. .

Alexeev has made many fine recordings for EMI, BMG, Virgin Classics, Hyperion  and Russian labels. Following his Virgin Classics recording of the complete  Rachmaninov Preludes, which won the Edison Award in the Netherlands, BBC  Music Magazine described him as “a pianist at once aristocratic, grand and con

fessionally poetic. This is an inspiring disc." In 2019 Alexeev completed his  recording project of Scriabin’s whole solo piano works which will be released in  nearest future. His recording of the complete Chopin Mazurkas was released in  2014. A recording that Gramophone Magazine referred to as “one of the best  recordings of the Chopin Mazurkas that have appeared in the past three-quarters  of a century - one of the best alongside those of Rubinstein and Yakov Flier.“

Alexeev’s two piano transcriptions of works by Shostakovich, Stravinsky and  Gershwin as well as a his transcription of Brahms’ Ballade for Viola and Piano  were recently published by ‘Muzyka’ in Moscow.