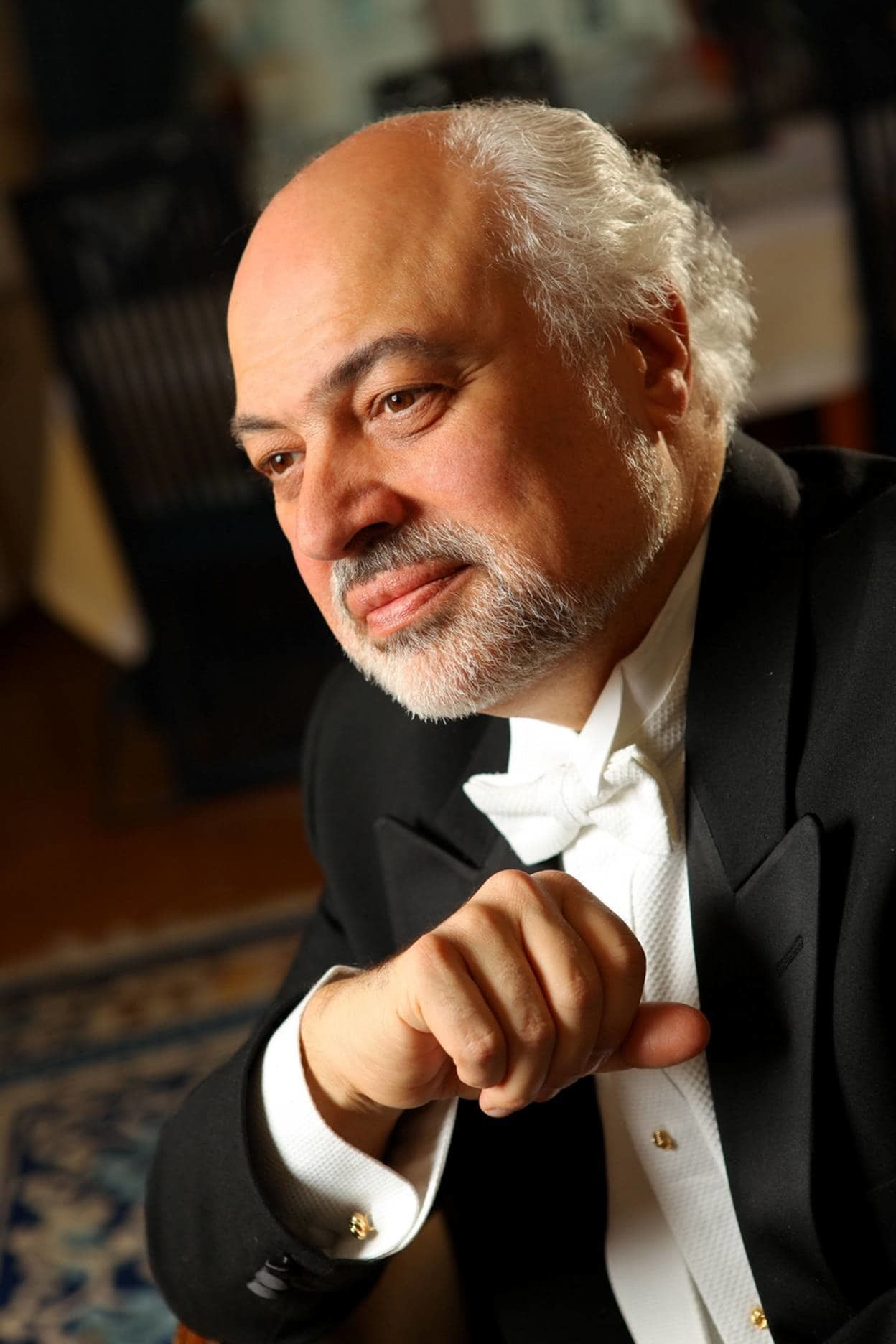 Born in San Francisco to Russian and Armenian emigre parents, Constantine Orbelian made his debut as a piano prodigy with the San Francisco Symphony at the age of 11. After graduating from Juilliard in New York, he embarked on a career as a concert pianist appearing with major symphony orchestras throughout the U.S., U.K., Europe, and Russia. His recording of the Khachaturian piano concerto with conductor Neeme Järvi won “Best Concerto Recording of the Year” award in the United Kingdom.