The Valletta Campus began its story as a Jesuit residence and college in the 1590s, boasting impressive ceiling and wall decorations, much of which has survived throughout the centuries. Huddled between St. Paul, St Christopher, Merchants and Archbishop streets, the building is laid out around a central courtyard, recently renovated, which provides a unique space for various kinds of events. A refurbishment project started in 2010 has breathed new life into the old university building, turning it into a much sought-after conference centre with its most popular hall, the Aula Magna, as well as its state-of-the-art black box theatre, running on busy schedules throughout the whole year. 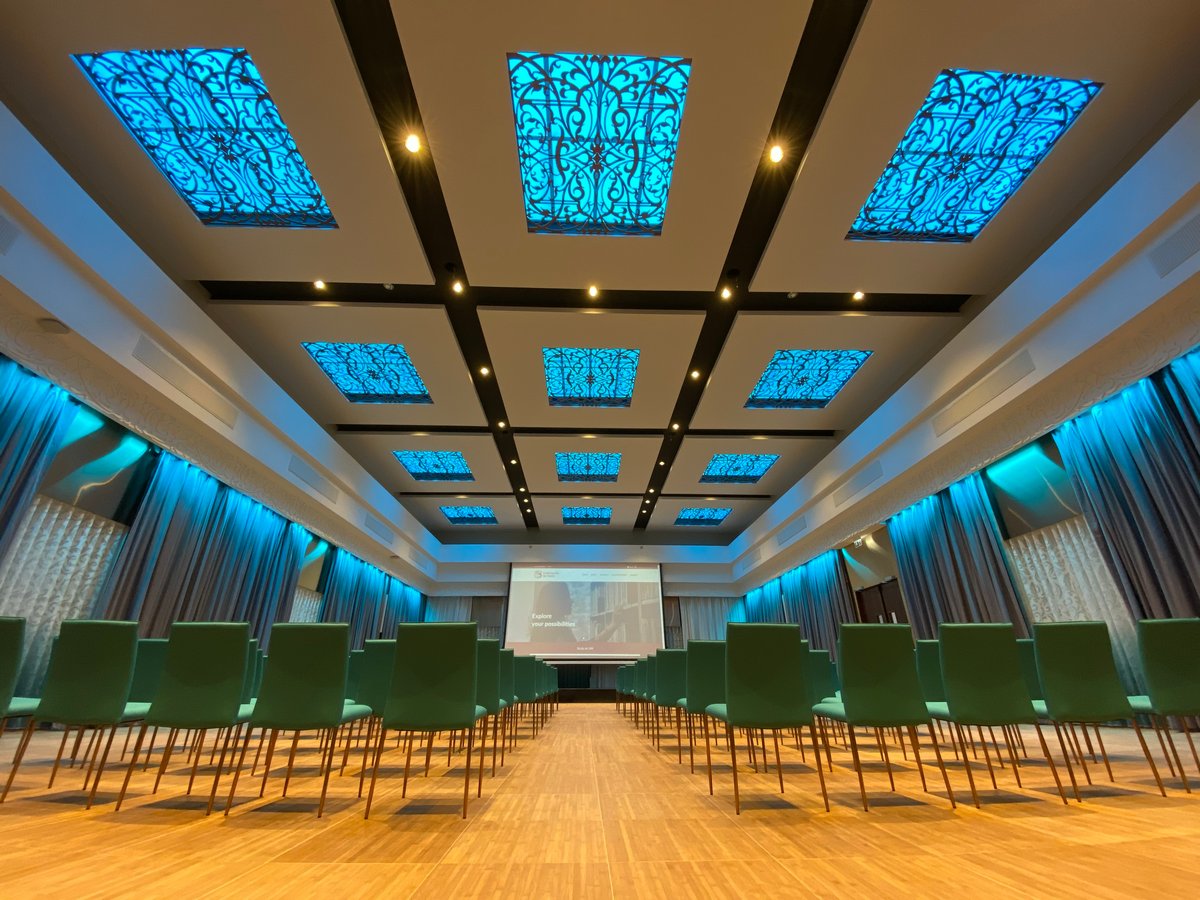 The Grandmaster Suite was built as an extension to the Hilton Malta in 2002 and since then has been used for various events, such as: Fashion Shows, Boxing Events, Poker Tournaments, Government Conventions, International Conferences, etc.

The Grandmaster’s Suite in the Hilton Malta Conference Centre is extremely versatile and multi-functional. This suite can take up to 1,330 seated in theatre-style part of which includes a tiered balcony with 230 seats. The magnificent stage is ideal for a wide range of presentations and also has a lift, which can take up heavy equipment, even a car, at just the touch of a button. An in-built screen facilitates back and front projection. Lights and other audio equipment are all cutting-edge and readily available. 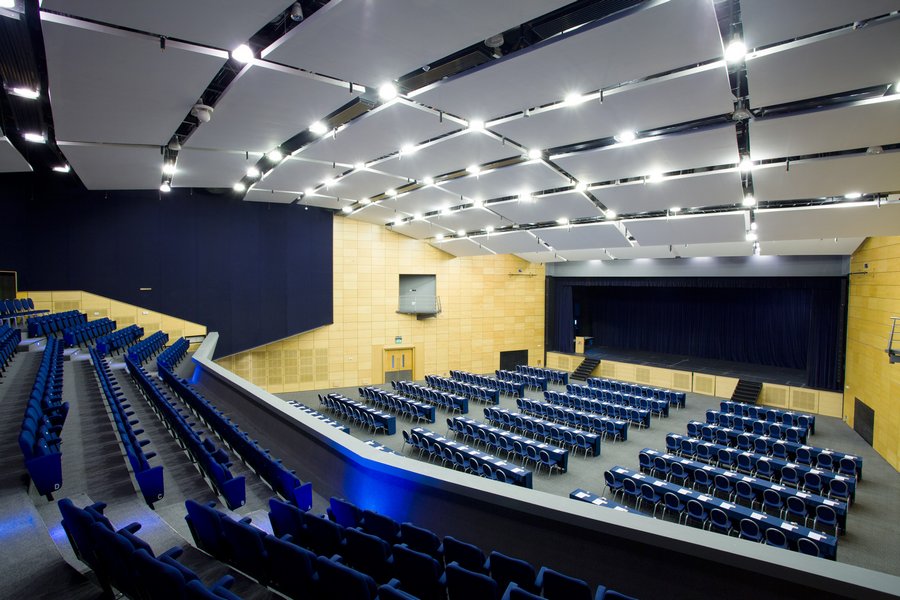